I got these quotes from the book “The Truth About Angels” by E.G. White and it has many more powerful quotes which I encourage everyone to read, it is a wonderful read. I pray that the Lord may bless you as you read this. If we could see between the veil that separates us from the spiritual world, we would not so easily sin, but we don’t need to see to know that they are all around us. “….blessed are they that have not seen, and yet have believed.” John 20:29

The connection of the visible with the invisible world, the ministration of angels of God, and the agency of evil spirits, are plainly revealed in the Scriptures, and inseparably interwoven with human history. . . . {TA 9.1}
Before the creation of man, angels were in existence; for when the foundations of the earth were laid, “the morning stars sang together, and all the sons of God shouted for joy.” Job 38:7. . . . Angels are in nature superior to men, for the psalmist says that man was made “a little lower than the angels.” Psalm 8:5. {TA 9.2} 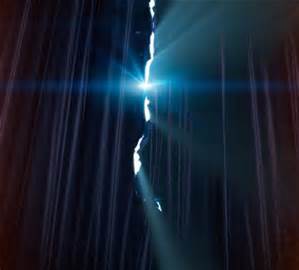 Thus God’s people, exposed to the deceptive power and unsleeping malice of the prince of darkness, and in conflict with all the forces of evil, are assured of the unceasing guardianship of heavenly angels. Nor is such assurance given without need. If God has granted to His children promise of grace and protection, it is because there are mighty agencies of evil to be met—agencies numerous, determined, and untiring, of whose malignity and power none can safely be ignorant or unheeding. {TA 11.1}

None are in greater danger from the influence of evil spirits than those who, notwithstanding the direct and ample testimony of the Scriptures, deny the existence and agency of the devil and his angels. So long as we are ignorant of their wiles, they have almost inconceivable advantage; many give heed to their suggestions while they suppose themselves to be following the dictates of their own wisdom. This is why, as we approach the close of time, when Satan is to work with greatest power to deceive and destroy, he spreads everywhere the belief that he does not exist. It is his policy to conceal himself and his manner of working. . . . {TA 12.1}
It is because he has masked himself with consummate skill that the question is so widely asked: “Does such a being really exist?” It is an evidence of his success that theories giving the lie to the plainest testimony of the Scriptures are so generally received in the religious world. And it is because Satan can most readily control the minds of those who are unconscious of his influence, that the Word of God gives us so many examples of his malignant work, unveiling before us his secret forces, and thus placing us on our guard against his assaults. {TA 12.2} 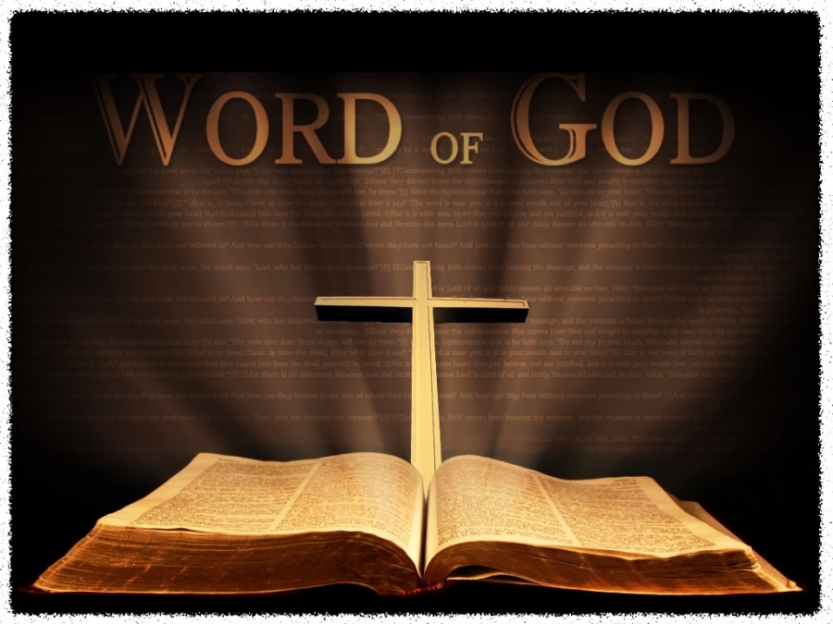 The power and malice of Satan and his host might justly alarm us were it not that we may find shelter and deliverance in the superior power of our Redeemer. We carefully secure our houses with bolts and locks to protect our property and our lives from evil men; but we seldom think of the evil angels who are constantly seeking access to us, and against whose attacks we have, in our own strength, no method of defense. If permitted, they can distract our minds, disorder and torment our bodies, destroy our possessions and our lives. Their only delight is in misery and destruction. {TA 12.3}
Fearful is the condition of those who resist the divine claims and yield to Satan’s temptations, until God gives them up to the control of evil spirits. But those who follow Christ are ever safe under His watchcare. Angels that excel in strength are sent from heaven to protect them. The wicked one cannot break through the guard which God has stationed about His people.—GC 511-513, 516, 517. {TA 13.1}

Satanic agencies in human form will take part in this last great conflict to oppose the building up of the kingdom of God. And heavenly angels in human guise will be on the field of action. The two opposing parties will continue to exist till the closing up of the last great chapter in this world’s history.—RH Aug. 5, 1909. {TA 261.1}
Satan will use every opportunity to seduce men from their allegiance to God. He and his evil angels who fell with him will appear on the earth as men, seeking to deceive. God’s angels also will appear as men, and will use every means in their power to defeat the purposes of the enemy. We have a part to act.—8MR 399. {TA 261.2}
Satan brings all his powers to the assault in the last, close conflict, and the endurance of the follower of Christ is taxed to the utmost. At times it seems that he must yield. But a word of prayer to the Lord Jesus goes like an arrow to the throne of God, and angels of God are sent to the field of battle. The tide is turned.—HP 297. {TA 261.3}

In the closing period of earth’s history the Lord will work mightily in behalf of those who stand steadfastly for the right. . . . Angels that excel in strength will protect them.—PK 513. {TA 262.1}

I saw the saints leaving the cities and villages, and associating together in companies, and living in the most solitary places. Angels provided them food and water, while the wicked were suffering from hunger and thirst.—EW 282. {TA 268.1}
In the time of trouble just before the coming of Christ, the righteous will be preserved through the ministration of heavenly angels; but there will be no security for the transgressor of God’s law. Angels cannot then protect those who are disregarding one of the divine precepts.—PP 256. {TA 268.2}
In the midst of the time of trouble—trouble such as has not been since there was a nation—His chosen ones will stand unmoved. Satan with all the hosts of evil cannot destroy the weakest of God’s saints. Angels that excel in strength will protect them, and in their behalf Jehovah will reveal Himself as a “God of gods,” able to save to the uttermost those who have put their trust in Him.—PK 513. {TA 268.3}

Could men see with heavenly vision, they would behold companies of angels that excel in strength stationed about those who have kept the word of Christ’s patience. With sympathizing tenderness, angels have witnessed their distress, and have heard their prayers. They are waiting the word of their Commander to snatch them from their peril. But they must wait a little longer. The people of God must drink of the cup, and be baptized with the baptism. The very delay, so painful to them, is the best answer to their petitions. As they endeavor to wait trustingly for the Lord to work, they are led to exercise faith, hope, and patience, which have been too little exercised during their religious experience. . . . {TA 275.3}
The heavenly sentinels, faithful to their trust, continue their watch. Though a general decree has fixed the time when commandment-keepers may be put to death, their enemies will in some cases anticipate the decree, and before the time specified, will endeavor to take their lives. But none can pass the mighty guardians stationed about every faithful soul.—GC 630, 631. {TA 275.4}

The plan of redemption will not be fully understood, even when the ransomed see as they are seen and know as they are known; but through the eternal ages new truth will continually unfold to the wondering and delighted mind.—GC 651. {TA 297.3}
In the plan of redemption there are heights and depths that eternity itself can never exhaust, marvels into which the angels desire to look. The redeemed only, of all created beings, have in their own experience known the actual conflict with sin; they have wrought with Christ, and, as even the angels could not do, have entered into the fellowship of His sufferings; will they have no testimony as to the science of redemption—nothing that will be of worth to unfallen beings?—Ed 308. {TA 297.4}
There are mysteries in the plan of redemption . . . that are to the heavenly angels subjects of continual amazement. The apostle Peter, speaking of the revelations given to the prophets of “the sufferings of Christ, and the glory that should follow,” says that these are things which “the angels desire to look into.”—5T 702. {TA 298.1}
The redeemed throng will range from world to world, and much of their time will be employed in searching out the mysteries of redemption. And throughout the whole stretch of eternity, this subject will be continually opening to their minds.—RH March 9, 1886. {TA 298.2}
The science of redemption is the science of all sciences; the science that is the study of the angels and of all the intelligences of the unfallen worlds; the science that engages the attention of our Lord and Saviour; the science that enters into the purpose brooded in the mind of the Infinite. . . ; the science that will be the study of God’s redeemed throughout endless ages.—Ed 126. {TA 298.3}